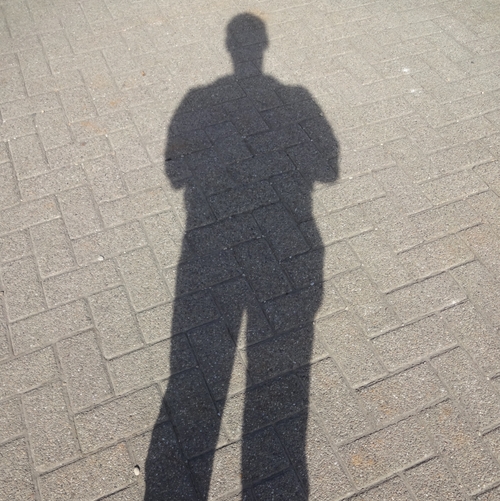 I recently got a tweet from JT stating that he started a personal blog.

After I followed the link, which I e-mailed to myself, today I decided to go ahead and do just the same. I’m doing more then enough interesting stuff to blog about, and it should be easy nowadays.

I first contemplated using WebGUI for this purpose. After all I do have a personal WebGUI site for quite some years now. Then I remembered I had tried to do that a few times before… and it always took me quite some time to get started and it never really was easy to use. And after all if mr. WebGUI himself was using Tumblr, then why shouldn’t I? (That might actually be a good question for later.)

I actually tried to register under the nickname that I have been using here and there since 1995: SynQ. But that was taken already. Luckily my own name (Koen de Jonge) without spaces was not. And since there is no use in trying to stay anonymous in a personal blog why not use it.

It took me about 15 minutes to find a good photograph to use for Avatar, and being unable to find one where I look shaven, smiling and not a complete moron I decided to use the picture of my shadow I took at the Spoorwegmuseum earlier this year. Since I will probably change that sooner or later here it is in full size (it’s 8.97 MB).

I guess I will be telling more about myself later, but if you are interested in me already I do use social media so you can try:

You could also visit the pages of my enterprises:

If there is anyone who would like to design me a nice Tumblr template, please let me know.

That should do it for a start.